The Book of Disquiet is the most known and translated piece of Pessoa’s legacy.  Many readers find the perfect gateway to pessoan work in the Book, with its singular and fascinating universe. 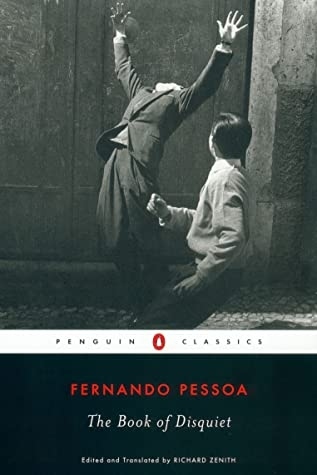 About the Book of Disquiet

Return to Game of Disquiet